Parents as Allies in Reducing Absences

Chronic absenteeism, defined as missing more than 10 percent of school days in a year, is one of biggest barriers to school success — one that a variety of states are targeting in their accountability plans under ESSA (the Every Student Succeeds Act).

It’s an issue for children as young as kindergarten and first grade, whose poor attendance can hurt academic performance and set a pattern for years to come.

Parents can be powerful allies in preventing the problem and creating solutions. New research supports that idea, finding that simple, low-cost strategies to target parental beliefs about attendance can reduce student absences and pave the way for academic success.
The studies further support the notion that any form of messaging with parents — backpack reminders, text messages, in-person dialogue — can help all families feel more connected to school and to their students’ success.

Finally, says Rogers, these studies add to a body of work that “empowers families to support student success.” Too often, schools instead view families as contributing to student failure — especially in low-income and urban settings, where students are absent at triple the average rate.

This intervention builds on that framework, and invites parents to engage in their child’s education in a way that is concrete and achievable: help get your kid to school more. 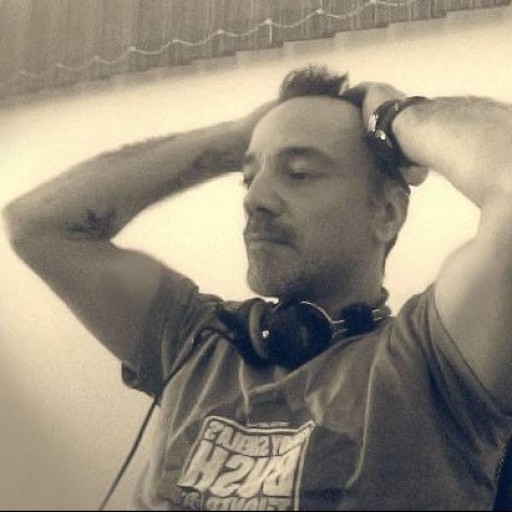 These old Doomsday Devices are dangerously unstable. I'll rest easier not knowing where they are. And until then, I can never die? We're rescuing ya. Ugh, it's filthy! Why not create a National Endowment for Strip Clubs while we're at it? Michelle, I don't regret this, but I both rue and lament it.

Implications for Families and Educators

by christos in Education

by christos in Organization, Web design